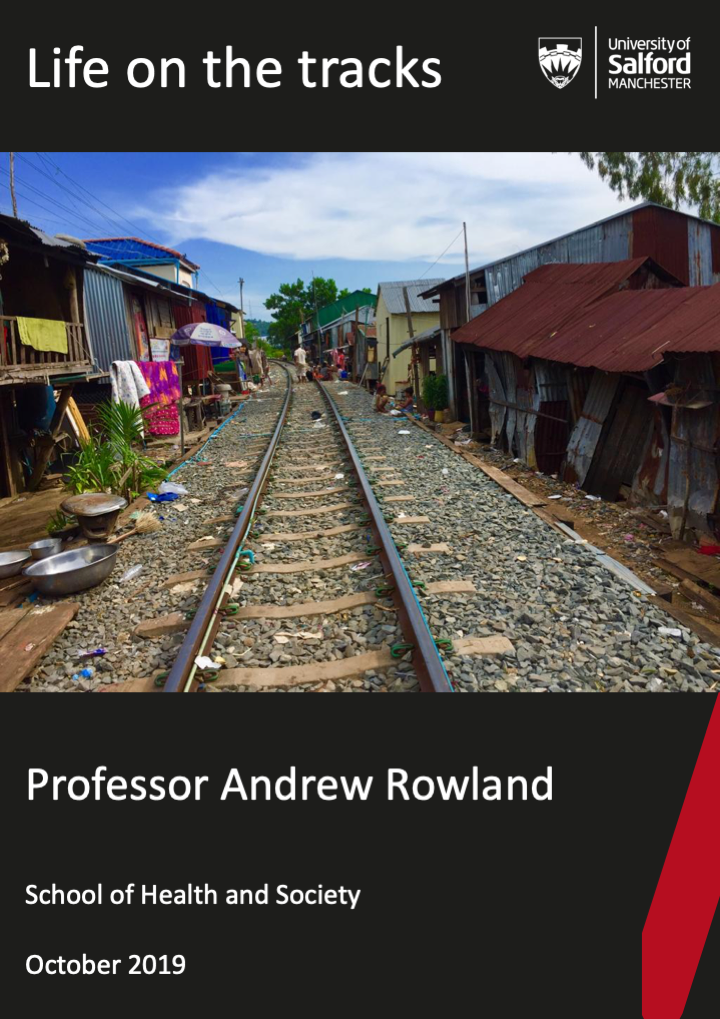 Thirty years after the introduction of the UN Convention on the Rights of the Child, there are still countries where the rights of children are not as developed as they should be in modern society, and where children do not receive the protection that they need, they are entitled to, and they deserve. Despite our many achievements, there is still much to be done, as outlined in Life on the Tracks.

Read more about Life on the Tracks on Andrew’s blog.

A series of photographs is available here.